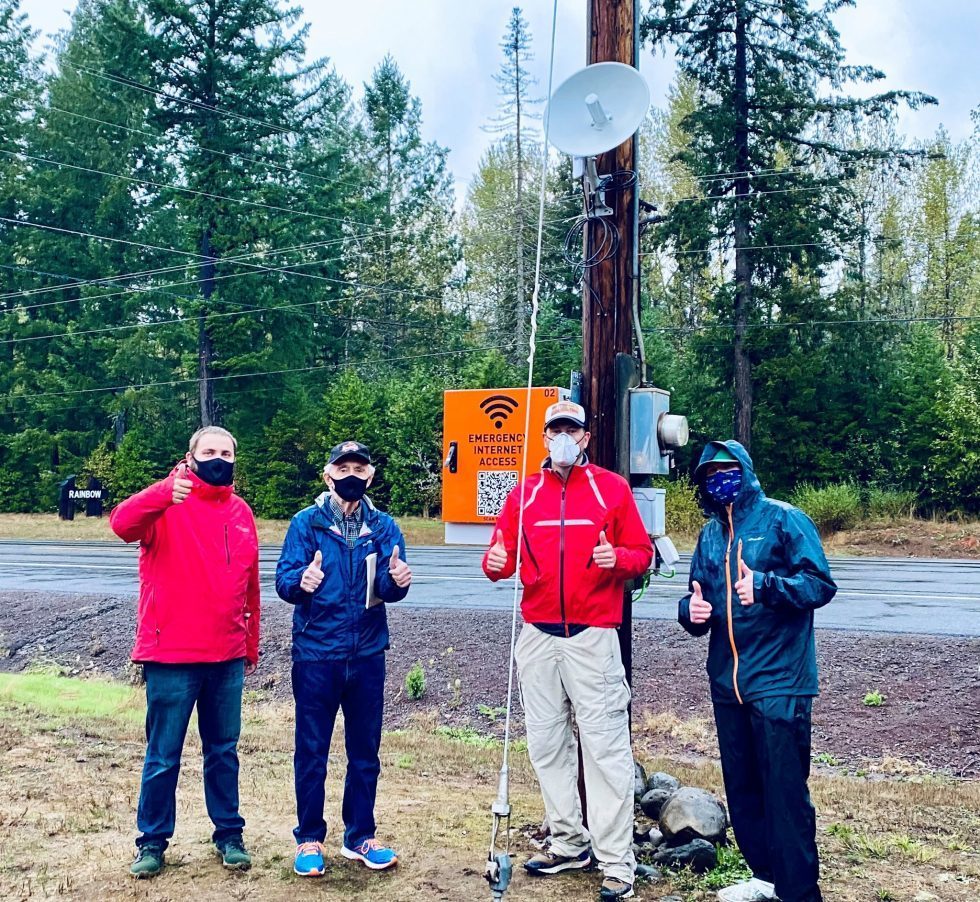 Blue River Will Get Better Broadband, Thanks To Grant

The Blue River community will get more resilient internet access thanks to a national grant announced Tuesday. The rural area was devastated by the Holiday Farm Fire last September. 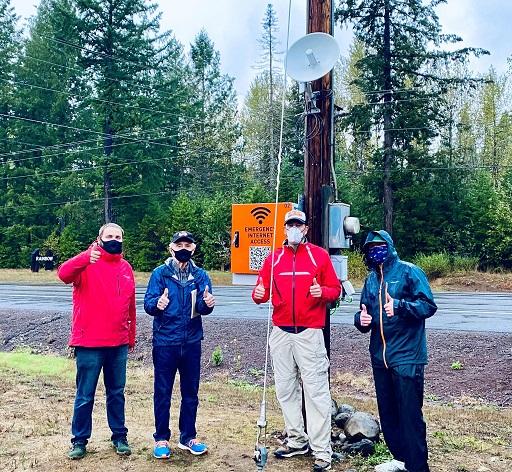 Onward Eugene worked with other organizations to create WiFi hotspots in the Blue River area in the aftermath of the Holiday Farm Fire.
CREDIT ONWARD EUGENE

Blue River already had spotty internet before the fire, but it tore through the McKenzie River Valley and destroyed fiber optic cables and other infrastructure. Matt Sayre, with Onward Eugene, which won the grant, said the community needed funds in order to re-build internet services, only stronger.

“This isn’t going to solve all of the problems upriver, but it will make a significant positive impact,” Sayre said.

“We anticipate being able to deliver new internet services in a more resilient way to the McKenzie School and the surrounding areas in the fall of this year,” said Sayre.

The Blue River project is one of seven nationwide awarded broadband funding from US Ignite’s Project Overcome and the National Science Foundation.